Buy a used or certified car in Minnesota from Mauer Chevrolet car dealer.

Mauer Chevrolet, which opened its doors in 2010, is owned by Bill Mauer, the brother of Minnesota Twins first baseman Joe Mauer. Mauer purchased a Chevy dealership in 2010 from Denny Hecker, who owned Southview Chevrolet. Mauer Buick GMC's new owners will include Ryan Hoehn and Larry Nava as executive managers. Both Bill Mauer and Larry Reid declined to comment. Mauer Chevrolet has also been acquiring Arrow Buick GMC, which is located next door to its current location. 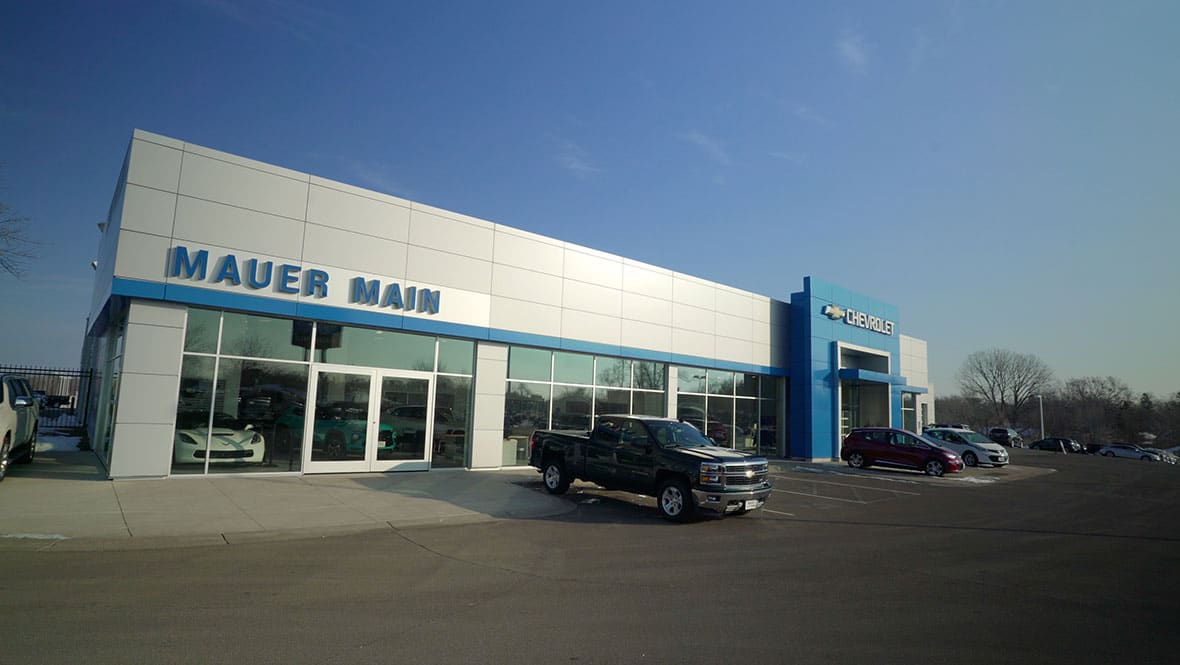 Do you want to buy a used vehicle in good condition or sell your vehicle at the best price in exchange across Minnesota, Mauer Chevrolet is the right place located at 1055 50th St E, Inver Grove, MN 55077.

Now you don't have to rush to banks for car financing at the best rates. Mauer Chevrolet provides leasing and financing offers at the best prices, with low APR, and with no hidden charges. Get pre-approved for your dream car with us.