After spending 10 years with Welle, Inc., Dan Welle and his wife Arlene decided it was time to find a new career. They began looking for a dealership in Minnesota, Wisconsin, or Iowa. One of their old neighbors had recently moved to Sauk Centre. They went to Sauk Centre and met the owner, Ralph Braun. Soon, the family relocated to 19 miles west of Albany.

Like his father, Bruce Welle began his automotive career in a similar fashion, washing cars. After graduating from high school, he went on to study automotive mechanics and then returned to work for his father as a "Parts Man." Later, he started selling cars for his father, and the business has expanded. In 1989, Dan acquired a General Motors franchise and began construction of a new dealership near the freeway. 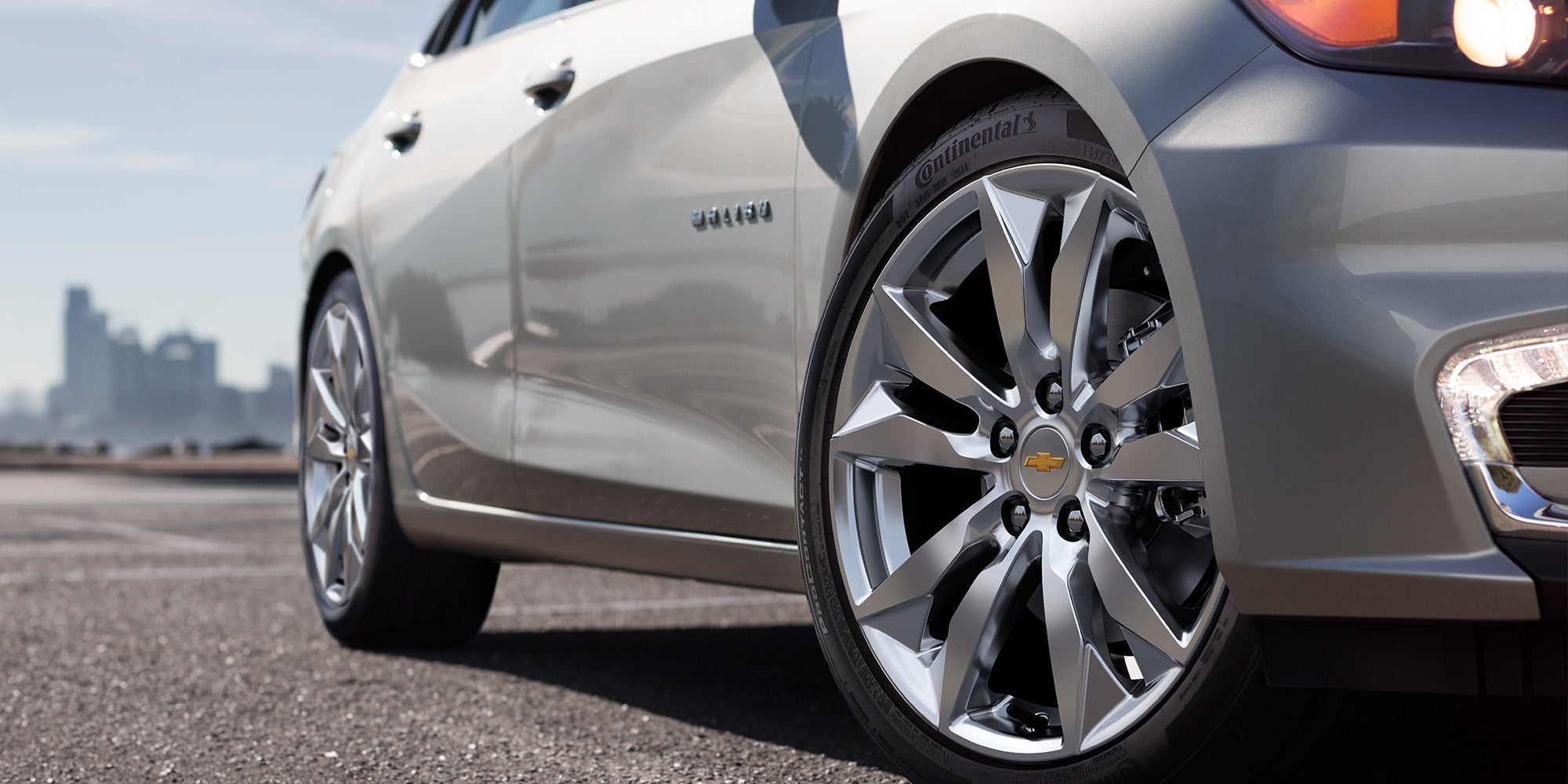 Looking to purchase a vehicle in great condition? Looking to sell your vehicle and the best possible price? Are you looking to trade-in your vehicle and get top dollar? Dan Welle's Southtown Chevrolet Buick is the perfect dealership for you! They are located at 1505 Main Street South, Sauk Centre, MN 56378.

No more rushing to the banks to get financing at the best rates. Dan Welle's Southtown Chevrolet Buick provides great financing options including the best rates, low APR and no hidden charges. Get pre-approved for your dream car today!

What is the average price for used cars at Dan Welle's Southtown Chevrolet Buick and how many are for sale?